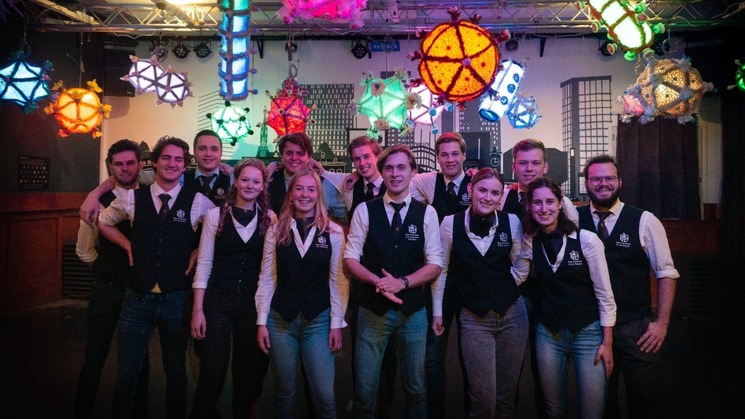 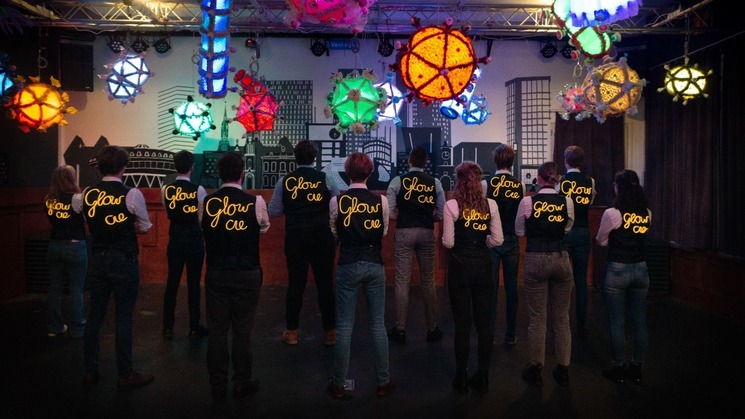 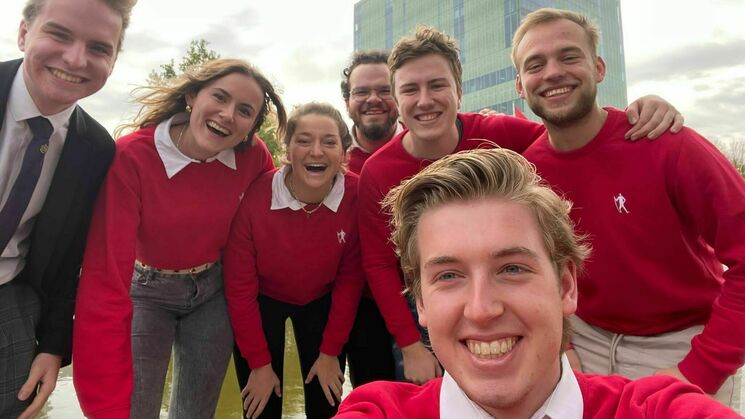 We are student association SSRE, an association consisting mostly of students from the TU/e and Fontys. After last year’s success, we decided together with team IGNITE that we wanted to put the students of Eindhoven on the map. Eindhoven is known as the city of light and technology. The first things that pop up when one thinks about Eindhoven are the High Tech Campus and its companies, lightbulbs, radios etc. What everyone tends to forget is the huge network of students and alumni that are behind those companies and developments. We as SSRE and team IGNITE want to be the voice of the students of Eindhoven. Show that we are here. Show that we are with many. Show that we are Eindhoven. We manage this by placing beating hearts on the facades of student houses all over Eindhoven.

We have already reached the hearts of several people; we collaborate with team IGNITE, assembled a team of 12 enthusiastic students, our vision of putting the students in the spotlight is set, and there is an amazing light exposition in the making. We are almost at the finish line. However, the only thing that is missing are the very last resources that will make our student hearts beat faster.

GLOW 2022, which will take place from November 12th till November 19th, will be a huge milestone for putting the students of Eindhoven on the map. During GLOW we want to show the whole community that we, future employees, future colleagues, future engineers are here, and are with many! However, Glow 2022 is not that far away. Currently, our committee misses the very last resources, causing challenges within logistics. It also makes us dependent on sponsors which lowers the pace of our grow. That is why we started this crowdfunding; we ask you to support us in the way of a donation and help us towards that needed 2000 euros.

The GLOW committee of SSRE was established in 2021, the first year SSRE participated in GLOW. Back then the committee consisted of 14 students. This was a huge success; thousands of visitors came to see our light exposition located in our monumental building at the Vestdijk. Now a new generation has taken over and has entered into a partnership with team ignite in order to create an even more successful installation. This year 12 members from a.s.v. SSRE took on the challenge of creating a light exposition for GLOW 2022. Algemene studentenvereniging SSRE was founded in 1957 and currently counts more than 500 members.

We strive to improve the visibility of students all over Eindhoven and to attract new students to come and study in this quickly growing student city. The aim is also to make students and future employees see each other. Students will realize that they are able to have an astounding career within Eindhoven and companies can find their future employees. This network is extremely important and we want to promote this through our light exposition.

€10 Donate Eternal gratitude! - Thanks to your contribution, we are one step closer to our research. We hope to see you at GLOW to experience the installation with us! 24 donors €20 Donate Appreciation post - Your name will be displayed on the website up to 6 months after GLOW 2022. In addition, you will receive coffee / tea and something delicious during GLOW. 5 donors €50 Donate Recommended Exclusive tour during GLOW - During GLOW 2022 you will get an explanation about the installation on location while enjoying coffee and tea. The date of the tour will be determined later. €100 Donate Half hour exclusive use of the installation - While enjoying a hot drink and a snack, you will have the unique opportunity to experience the installation in a select club for half an hour during GLOW. You will receive a presentation about the process, the team, and the installation itself. This voucher is valid for two people. 2 donors
This website uses cookies to enhance the user experience and for marketing and analytical purposes. By clicking 'Accept' you give permission to place these cookies. You can read more about cookies and how they are used, here. You can change your cookie settings at all times. When you choose 'Decline', only functional cookies will be placed.This website uses cookies to enhance the user experience, for marketing and analytical purposes. Read more
Accept
Decline
Keep me updated
Edit Embed
Width
Widgetcode 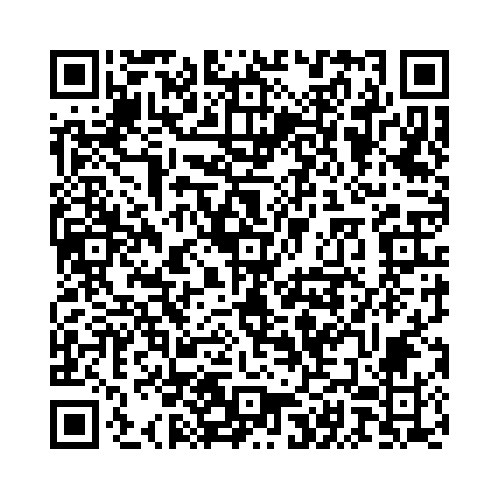