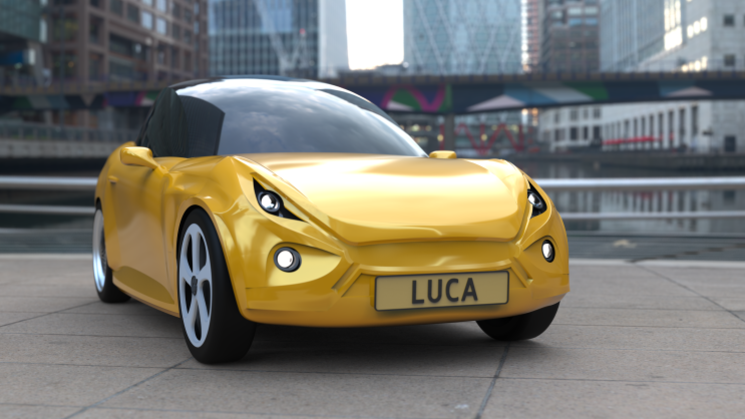 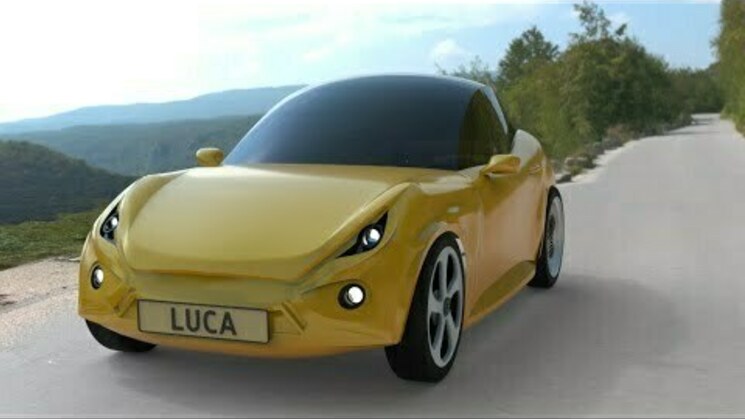 Have you ever wondered what happens to your waste? Do you see value in materials that cannot be recycled? At TU/ecomotive we have designed and are currently building a car based on waste. We are building our next generation vehicle, called Luca, with the aim to use revolutionary materials. We want to stimulate the circular economy and make sure that Luca not only looks great but is also road legal!

We believe in radical innovation and with your help we will do exactly that, specifically for our car’s interior. We want to use the interior of Luca to showcase some of the most sustainable materials that should be used in the automotive industry; a plastic additive made out of household waste, plastic directly from the ocean, flax and even coconut husks. With your help we can bring our vision alive and bring these materials to the front line in the fight against waste. Want to know more about waste or our plans to combat it? Then click on the read more section.

TU/ecomotive is the student team that solves the problems of today with the cars of tomorrow. Each TU/ecomotive team creates a proof of concept car that aims to raise awareness of sustainable innovation to both the automotive industry and the general public. This year’s car will all be around the problem of waste in the world.

Because currently, there is a world population of 7.75 billion people and this population is still rapidly growing. Besides the fact that more and more people are living on earth, the life expectancy also rises and the world economy will keep growing. As a result, the demand for fossil resources is rising exponentially, even to a point where the earth can not supply the demand. This is indicated by Earth Overshoot Day. On this day, we have used just as much resources as the earth can produce within one year. Back in 1980, this day was still in December, but last year (2019) it was on the 29th of July; almost half way in the year.

On top of that, the resources we use, are only used for a short time. As a result, humanity creates 2 100 000 000 tons of waste every year. Of this waste, less than 20% is either recycled or composted. A small portion ends up in our oceans and rivers, but this small portion is already enough that predictions say that by 2050, there will be more plastic than fish in the ocean by weight. By far most of the waste (70%) ends up in landfills and even though it may seem far from the Netherlands, we will also experience the consequences. These landfills namely contribute massively to global warming: A fifth of all methane emissions comes from these places.

At TU/ecomotive, however, we believe that waste is still a valuable material, that can be used in many, complex applications. That is why all structural components of our sixth car, Luca, will be made out of waste material. Since February 2019, 22 students have been working on the design of this car and it is currently in production. Do you want to find out more? Go to our website www.tuecomotive.nl and follow us on social media!