Help to build 'the future of living'

VIRTUe, a Dutch student team from Eindhoven University of Technology develops ‘LINQ connected to improve’, a concept that connects people, technology and the environment. This  concept has the form of an apartment complex of which one apartment will be realized. The innovative technologies and the smart system in LINQ stimulate the users to live on an efficient and sustainable way. With the ‘house of the future’ we want to tackle global sustainability issues in the environmental, economic and social fields. The building contains sustainable materials and is energy positive. We want to show the world our solution for a more sustainable built environment on the Solar Decathlon 2018 in Dubai. Will you contribute to our mission?

The Solar Decathlon is an international competition that aims to design and build the most sustainable house of the world. The LINQ concept, developed by VIRTUe, is translated in an apartment complex with the same name, located in a renovated neighborhood in Dubai. The neighborhood has been transformed into a lively community with diversity in citizens, functions, and opportunities for social interaction.

The apartment complex LINQ has a smart system that controls communication between all the technologies and people in the complex. Through interaction, the system adapts to the users, enabling them to live a more sustainable life. Moreover, LINQ creates a social environment where people can easily get in touch with each other and exchange their experiences. The purpose of this connection is to improve the collaboration and the quality of life of the current and future generations. LINQ contains social facilities and a lush green atrium that connects different floors and shared spaces.

In preparation to the competition, we will first test-build one of the LINQ apartments on the campus of the TU/e. Afterwards, LINQ will be shipped to Dubai to be rebuilt at the Solar Decathlon Middle East 2018.

Will you help us with the last steps to Dubai to realize LINQ? 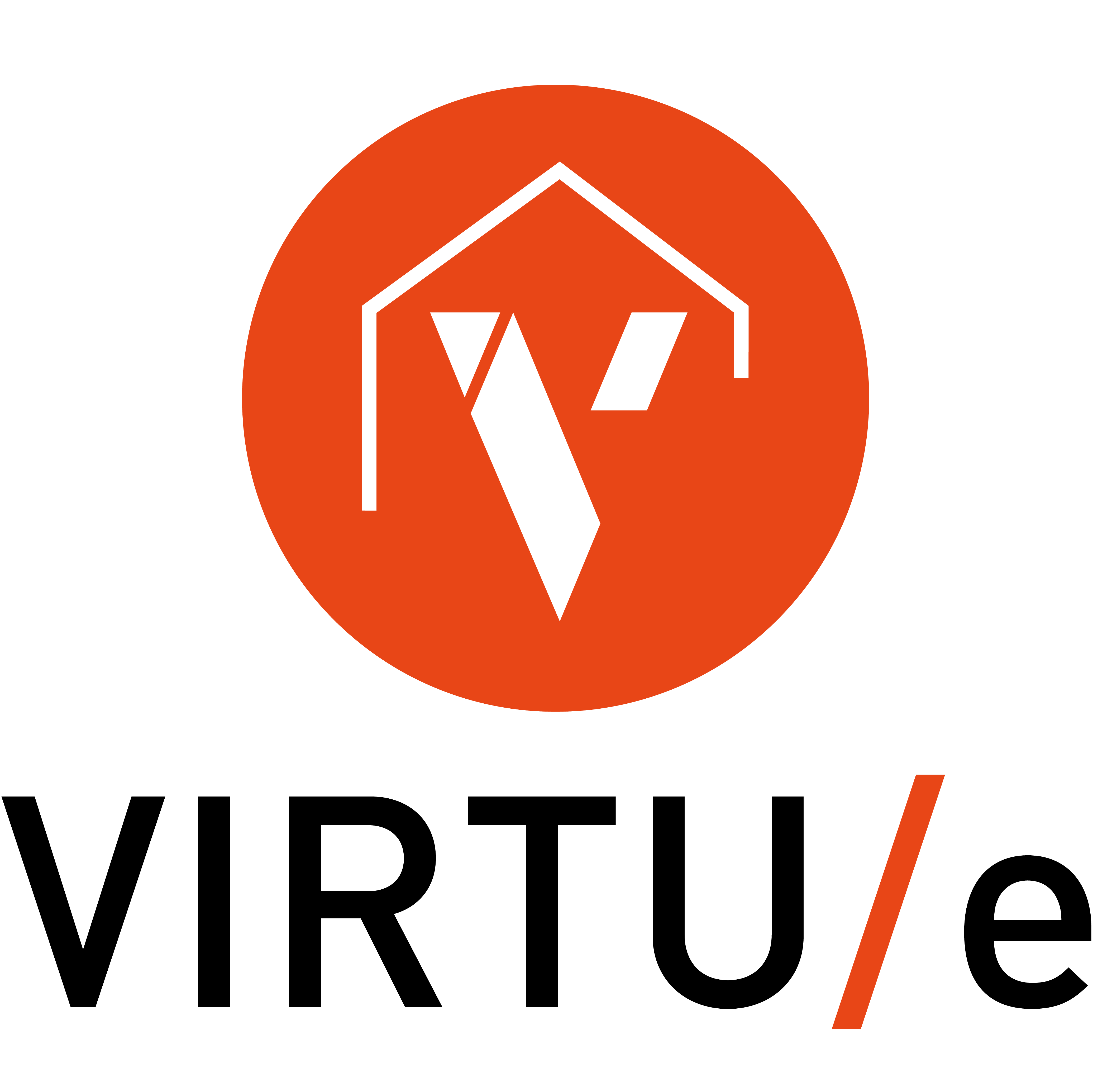 LINQ is developed by the student team VIRTUe of the Eindhoven University of Technology to win the 2018 Edition of the internationally renowned Solar Decathlon Competition.

In 2016 the team was approved to the Solar Decathlon Middle East 2018. In order to participate in this competition the team grew from 16 to almost 50 members.
VIRTUe was accepted as a student team in January 2017 to change the perception of sustainable living.

Get to know us and be part of the adventure! https://www.teamvirtue.nl/ 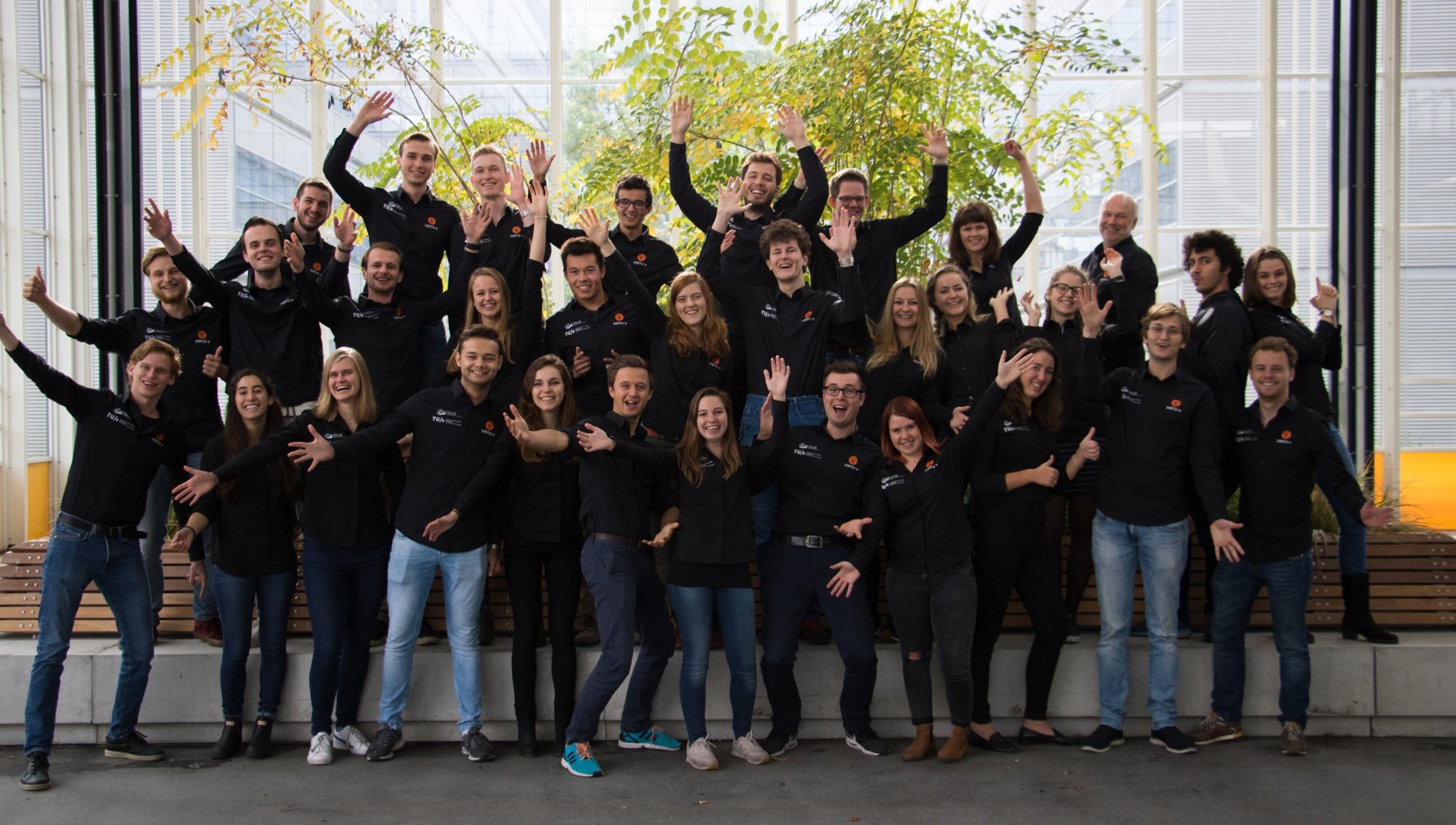 We believe that we can improve exponentially on sustainability if we connect and work together.
This is why the apartment complex that we designed is called LINQ.

LINQ is about making connections.
Connecting Technology to Technology in order to increase the efficiency of the innovative system and the home itself.

Connecting People to Technology in order to ensure the best comfort conditions and to teach the inhabitant about their energy usage enabling interaction with their own home.

Connecting People to People in order to share space, utilities  and ideas to ultimately create a better social community and environment to live in. 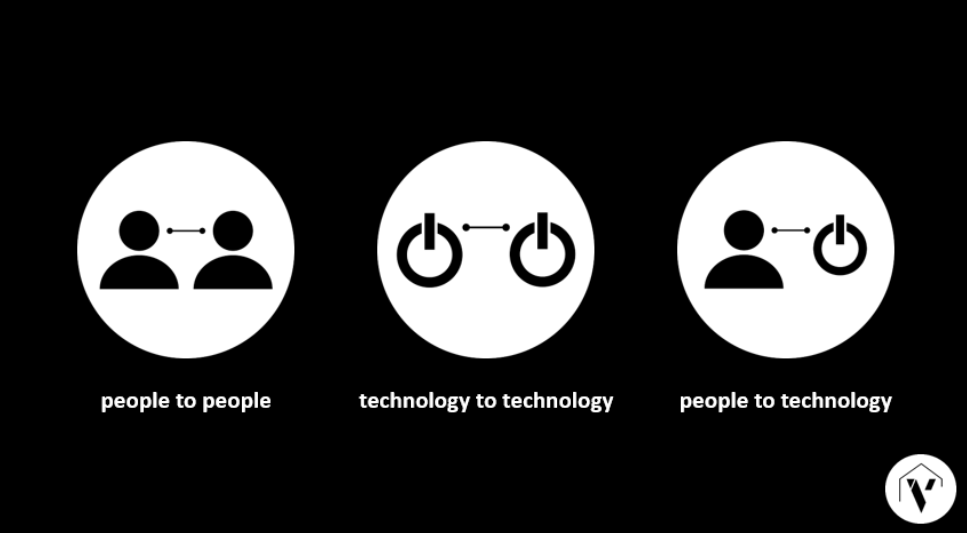 LINQ is designed to show these connections in one apartment, built for the Solar Decathlon Middle East 2018.
This apartment is part of an apartment complex. 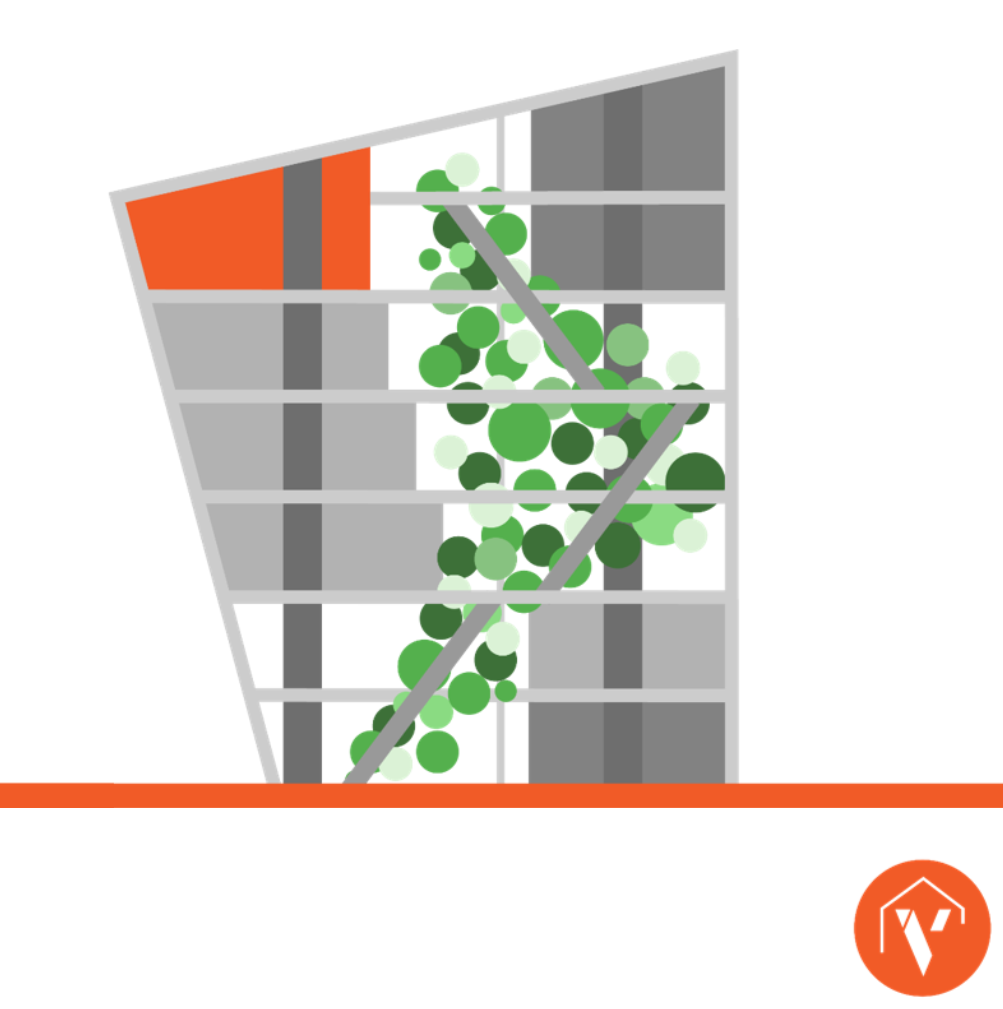 LINQ shows the connection of:
Technology to Technology in its core module in which all the innovative installations are located.

The apartment shows People to Technology in the smart system interface.

People to People is shown in the vivid organic-shaped atrium in which visitors come together and share ideas and knowledge about sustainability.

If you would like to know more about the implemented technologies just look into our "Innovations" tab or contact us!

This year we will build, with your help, LINQ for the very first time on the campus of the Eindhoven University of Technology.

On the Koeveld, we will assemble and build the home, to show the world the possibilities of sustainable building!
The house will be open for the public for the first time, somewhere during the Dutch Technology Week 2018 (June 4-9). 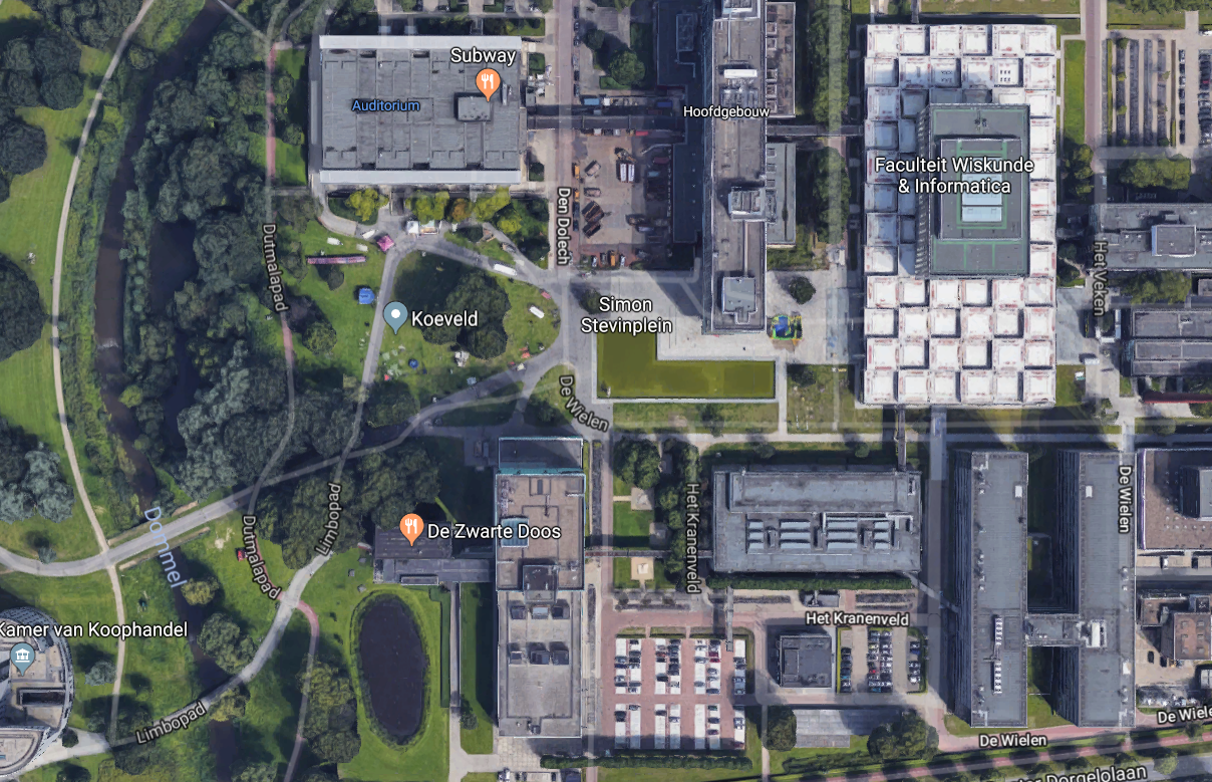 After tests have been made and everyone of you and your friends have experienced LINQ, we will then ship it to the internationally renown Solar Decathlon competition in the summer.
In November we will then built again and present LINQ at the Solar Decathlon Middle East 2018 in this years special edition in Dubai, so save the date!

We are thrilled for the rollercoaster journey with you! 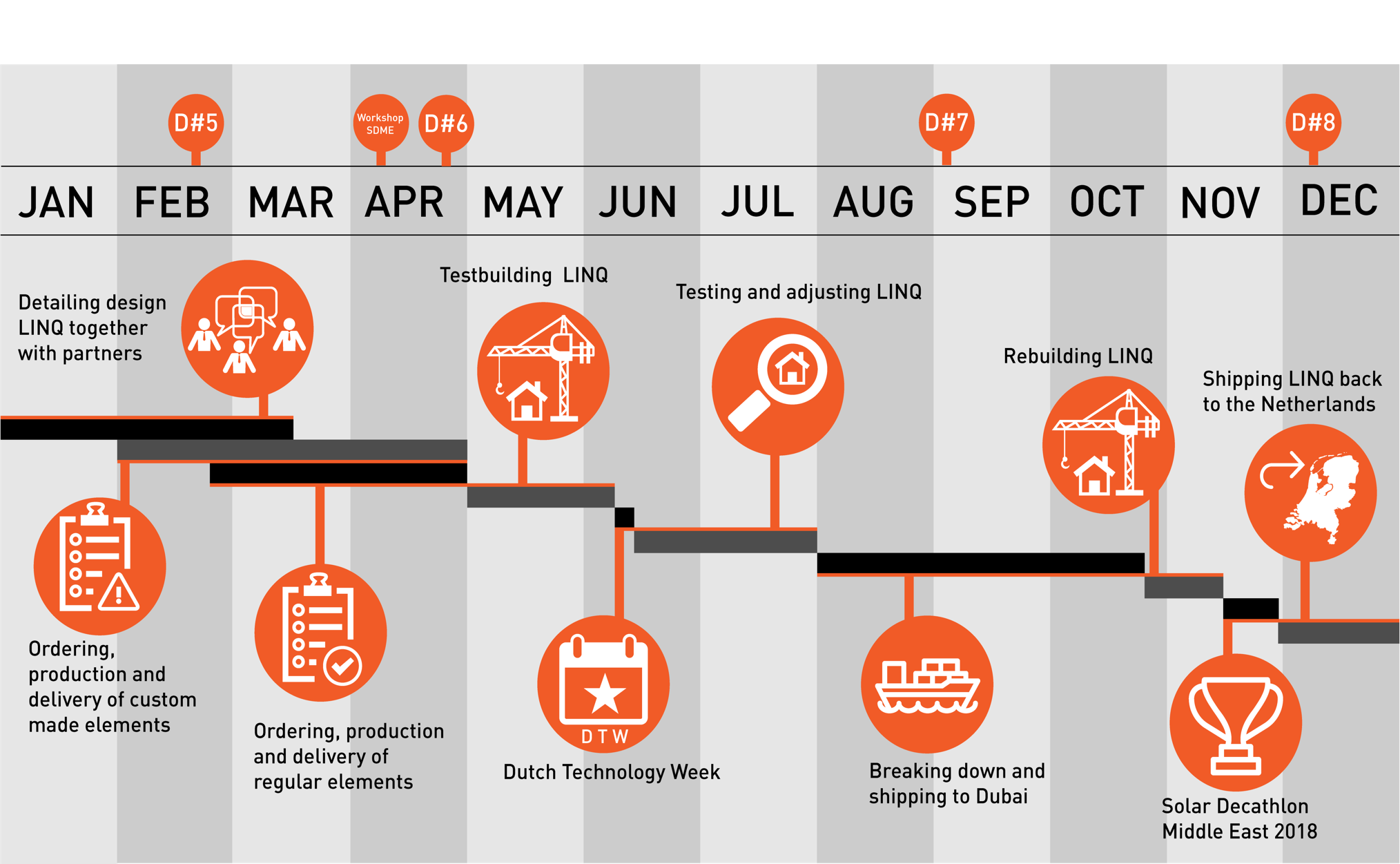 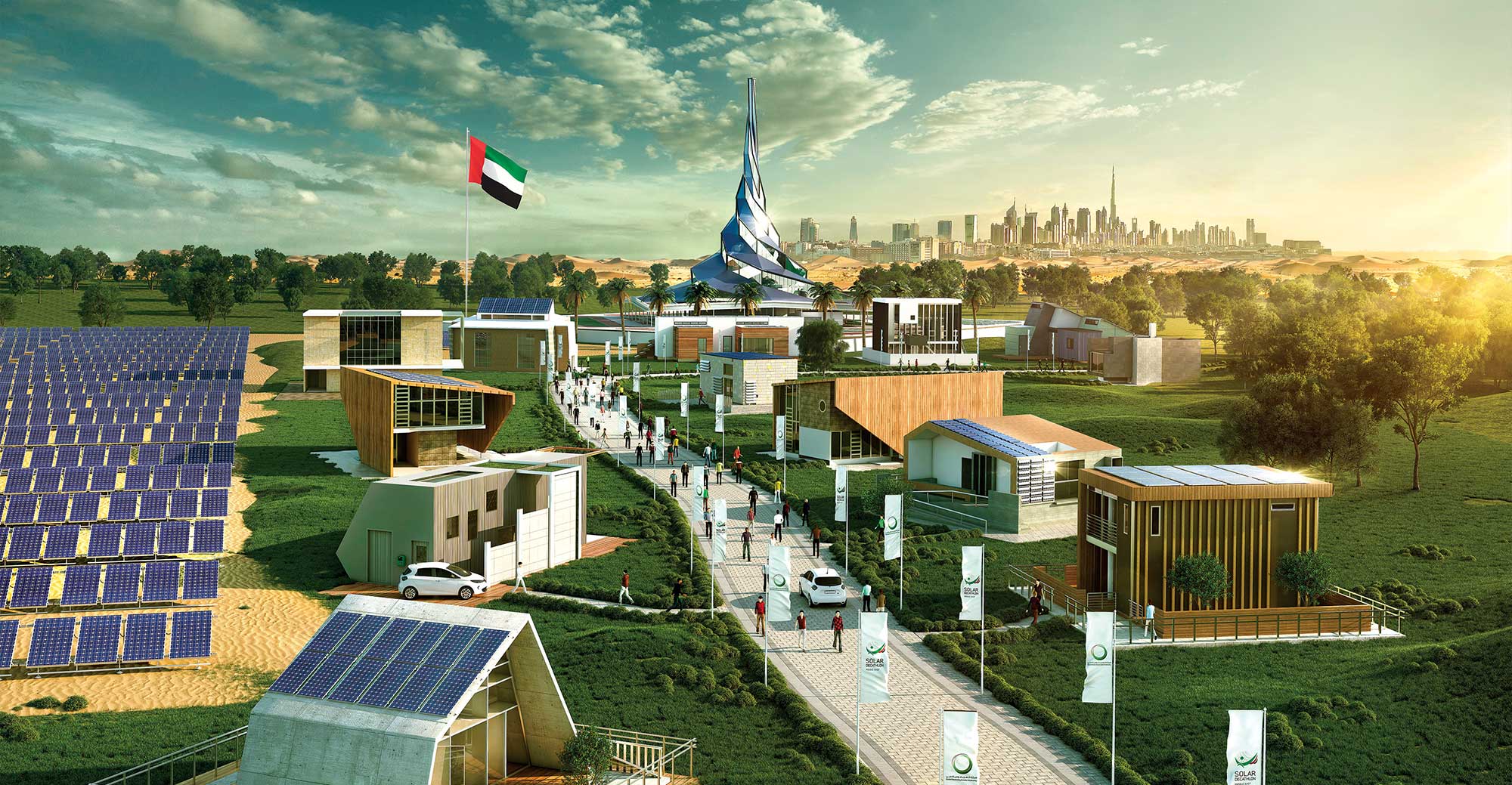 The Solar Decathlon is an international competition created by the U.S. Department of Energy in which universities from all over the world meet to design, build and operate a grid-connected, solar powered house.

During the final phase of the competition, teams assemble their houses at the Solar Hai which will be open to the general public. The houses will be judged on 10 contests, these contests alter from one Solar Decathlon to the other, to fit the context of the year and place best.

The Solar Decathlon Middle East 2018 (SDME) was created by a collaboration between the Department of Energy of the United States of America and the Dubai Electricity and Water Authority (DEWA).
DEWA will organise the 2018 edition in Dubai.

For the Solar Decathlon Middle East 2018, a total of 250.000 visitors are expected.
The Solar Hai will be next to the Mohammed bin Rashid Al Maktoum Solar Park, one of the largest solar parks of the world. 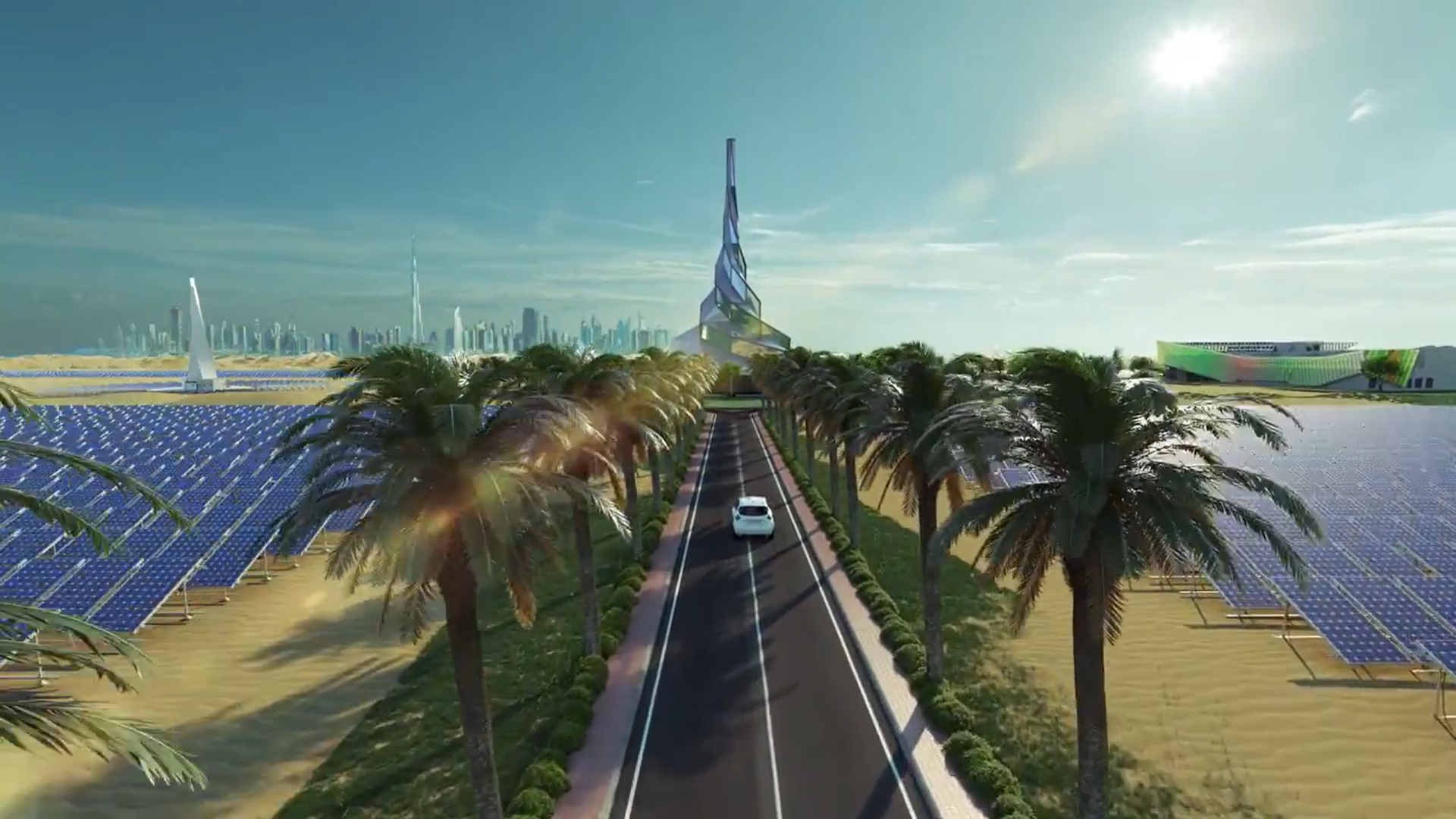 The specific 10 Contests to win and rule them all. 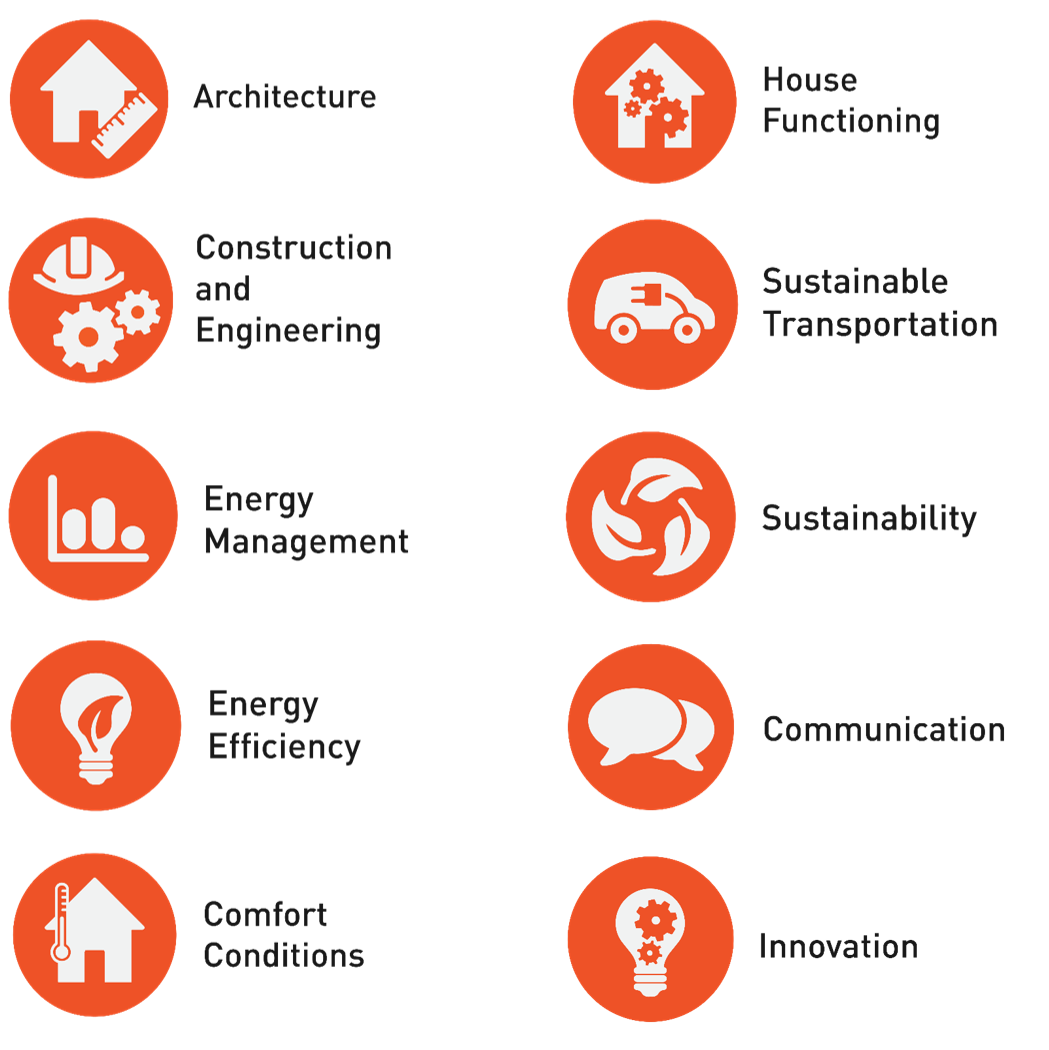 In the following you can find the official video of the SDME 2018 https://www.youtube.com/watch?v=pr6KdWg7M5w . 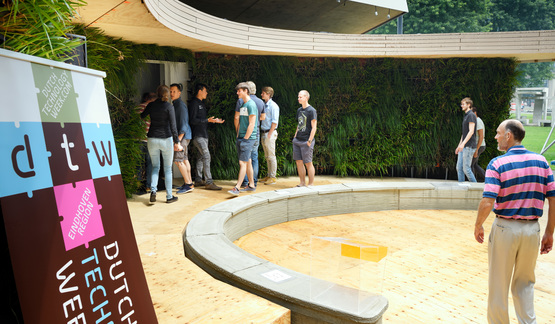 11-06-2018 | 11:56  The apartment, LINQ, was not finished in detail, anyway. That did not spoil the fun. We looked forwards to it for weeks, the Dutch Technology Week. It was a week with many highlights that started on Monday. On the first day LINQ was festively opened in the presence of all sponsors and partners. Also, VIRTUe did not go unnoticed in the national media, De Volkskrant, RTL and Nu.nl among others, came along to make some nice movies and photos. Furthermore, there was a sustainable cooking course and an escaperoom in LINQ. On Friday, all students groups of the TU/e came together to show everyone’s technical know-how. On the last day LINQ was exhibited to all the family members and friends of VIRTUe. In closing, the VIRTUe song was happily song while enjoying a bit and a drink. It was a beautiful week in which  VIRTUe, after years of struggling and sweating, has shown the Netherlands the possibilities to live on a social and sustainable ways. We are now getting busy again to realize LINQ in Dubai and show the world our ideas.
Read more
Read more 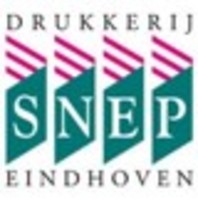 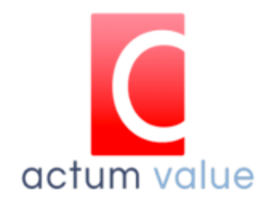 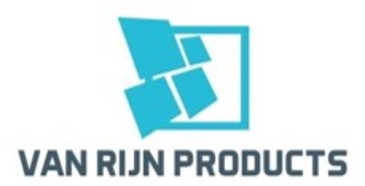 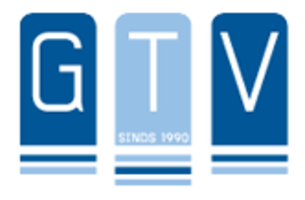 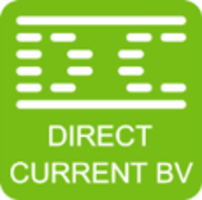 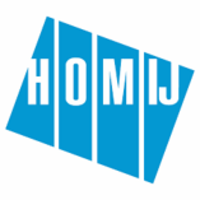 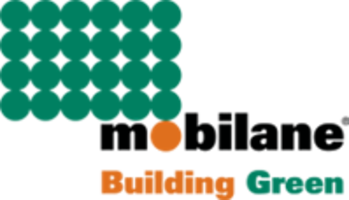 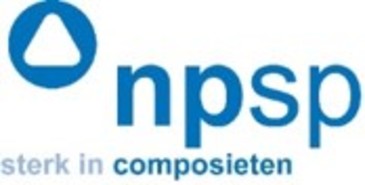 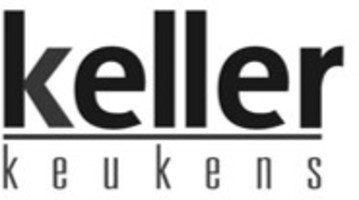 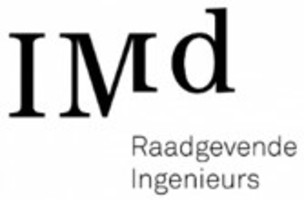 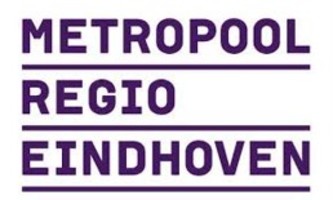